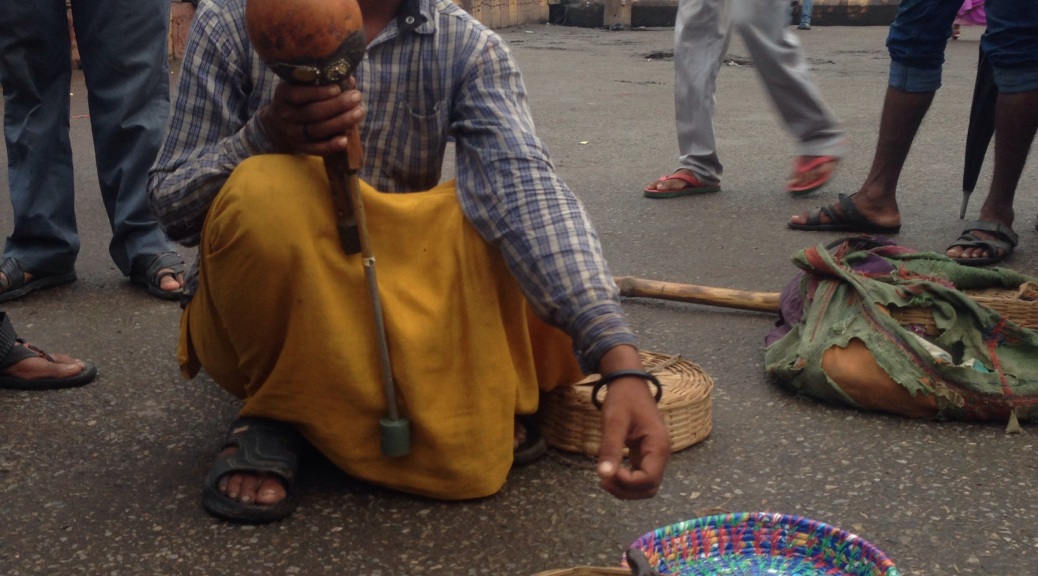 Today we road from Lucknow to Gorakhpur which is close to the Nepalese boarder.

The day started with us making a navigation error which had us added another 15km’s to the days ride. We also had a few heavy  showers again however temps dropped as low as 27deg which felt cold to us!

As we approached Gorakhpur we took the ring road which then had us entering the area we needed via a really yucky village, with nothing but mud roads and huge pot holes. We are left wandering why the villages do not take some action collectively to improve their local communities.

It was wet when we arrived at Gorakhpur and the town was pretty big but very grubby and clearly not used to westerners visiting. The language sounded different making it impossible for us to understand even the most basic of their language and very few locals were able to speak any English.

After we arrived the rain stopped which allowed us to get out for a brief walk to get a bite to eat for dinner. We grabbed a couple of samosa each and took a seat by the train station only to have a couple of men come up and set up busking by snake charming with Cobra’s and another rather deadly looking snake.  This was the first time we had seen this act in India which is famed for its snake Chalmers. Note, there is a trick to snake charming so if you are considering starting this as a career remember to remove the venom sacks (just behind the ear holes) and remove their fangs! All jokes aside, these poor animals are treated terribly!

The Adventures of David & Steve

Follow A Mad Ride – London to Sydney on WordPress.com